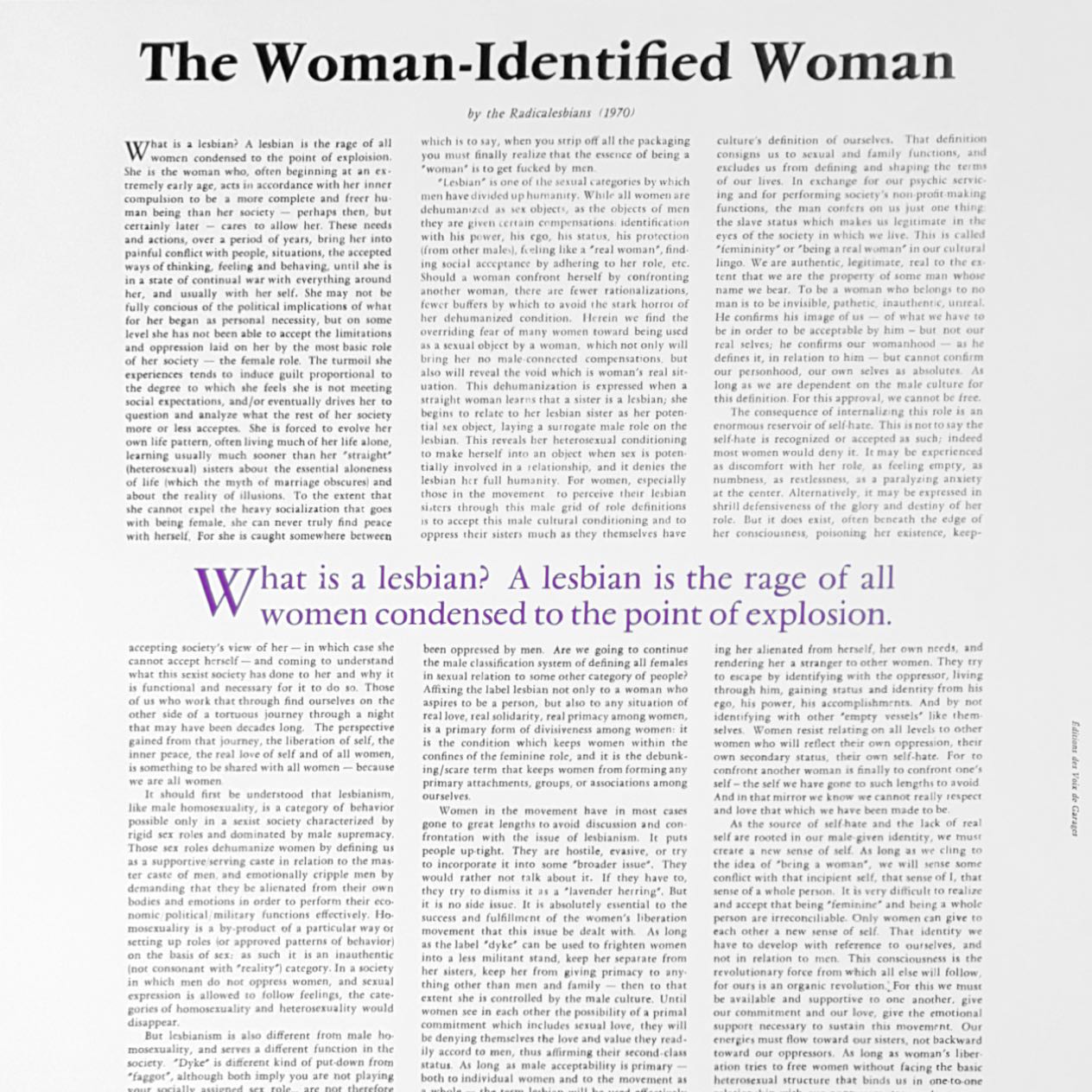 The Woman-Identified Woman is a manifest distributed by the Radical Lesbians during the National Organization for Women (NOW) conference of 1970. We decided to re-edit the text as a poster, using a XVIth century printing press.

Credits :
Printed with Benjamin and Astrid on Benjamin's printing press.

The text was entirely composed in Vendôme font, letter by letter. As we did not have enough letters to compose everything at once (the letter-case is made for french, the text is in english : we were very short on "w"), we had to split the composition. The text was printed in 6 different parts. The title and the quote were both printed seperately. As a result, each of the 250 posters we made required 8 passes on the press. Thats about 2 000 passes, plus those we had to do for calibration.

We wrote on social medias (in french) about the political meaning and technical workarounds for this project.

If you are in Paris, we sell the posters for 10€ each. Don't hesitate to reach out if you want one. 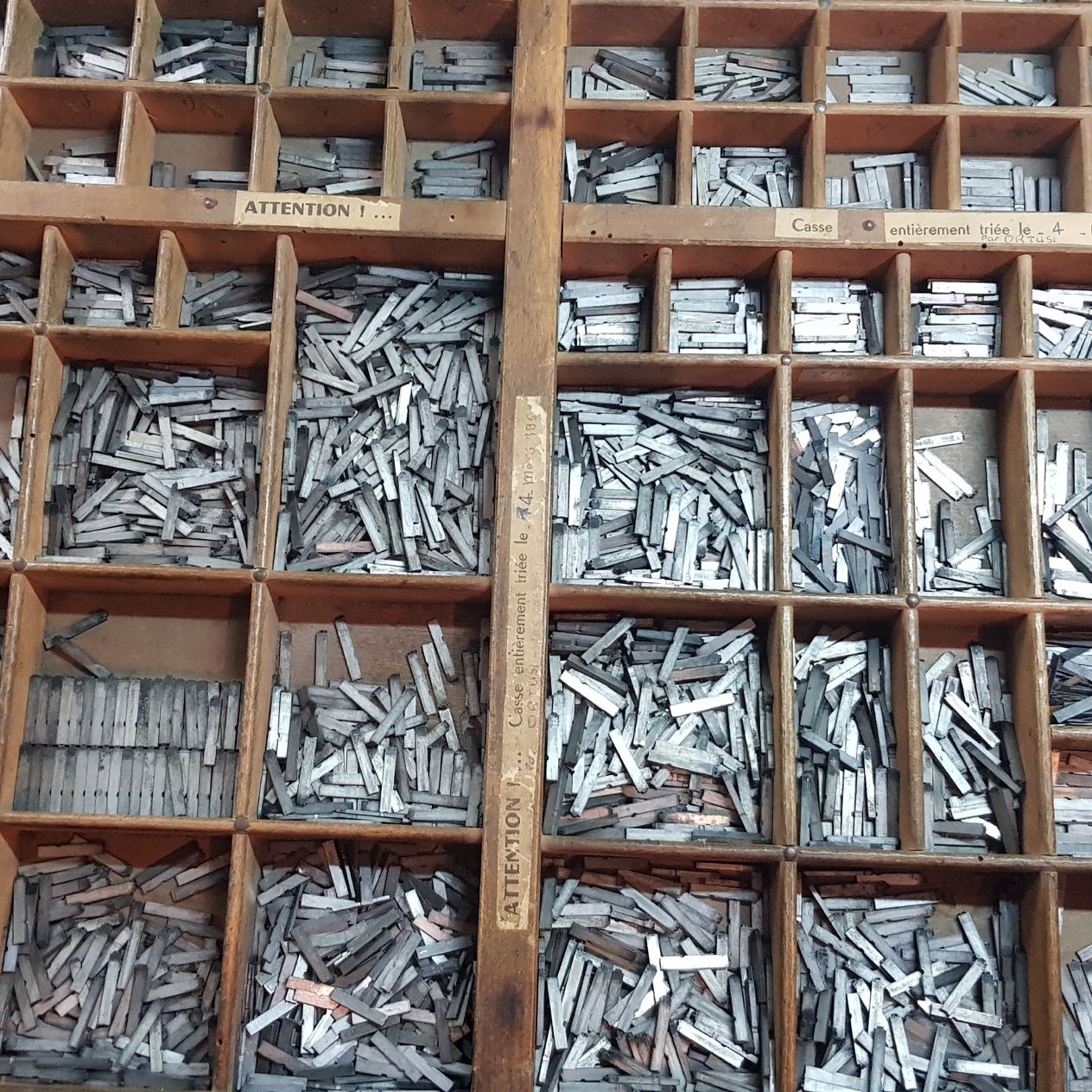 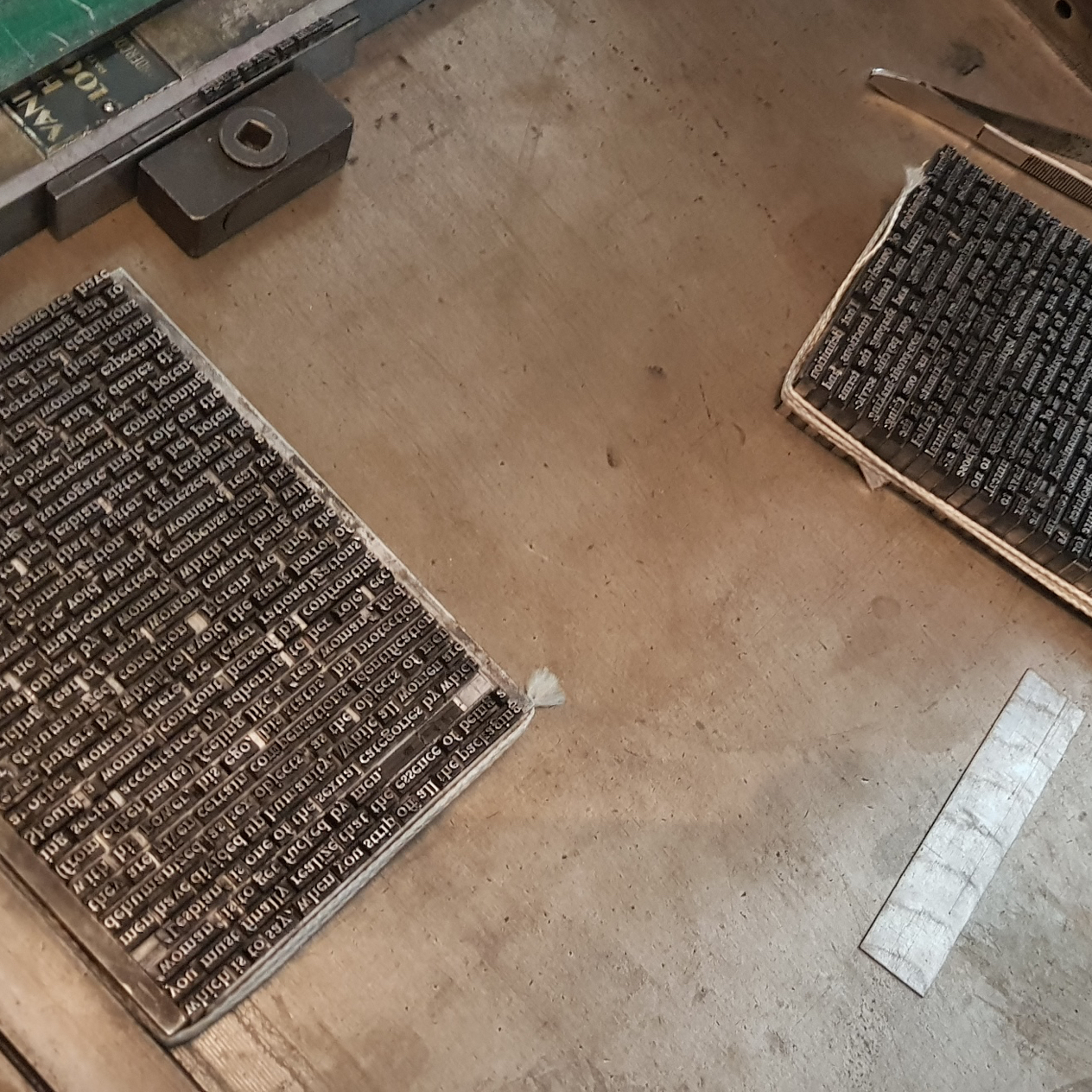 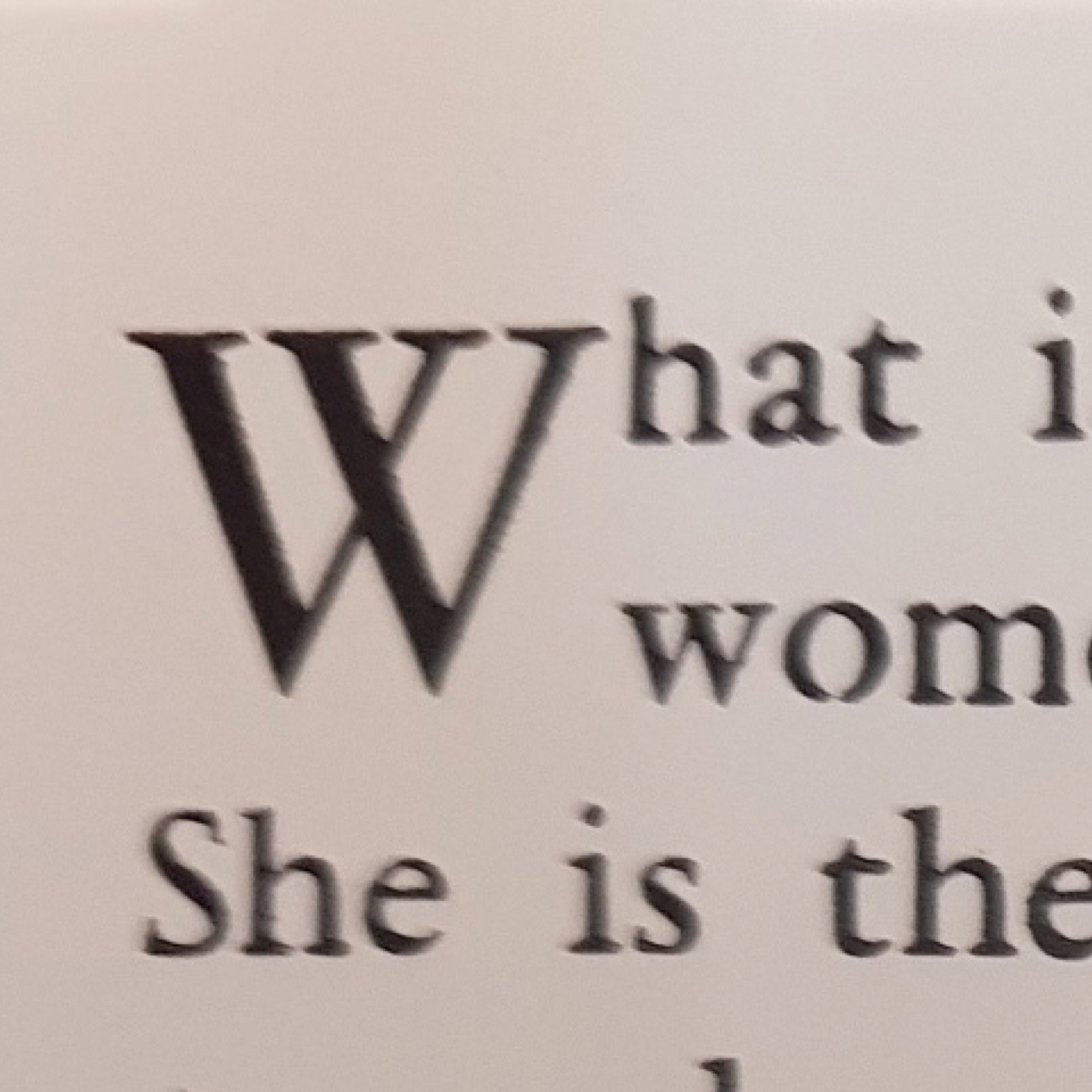 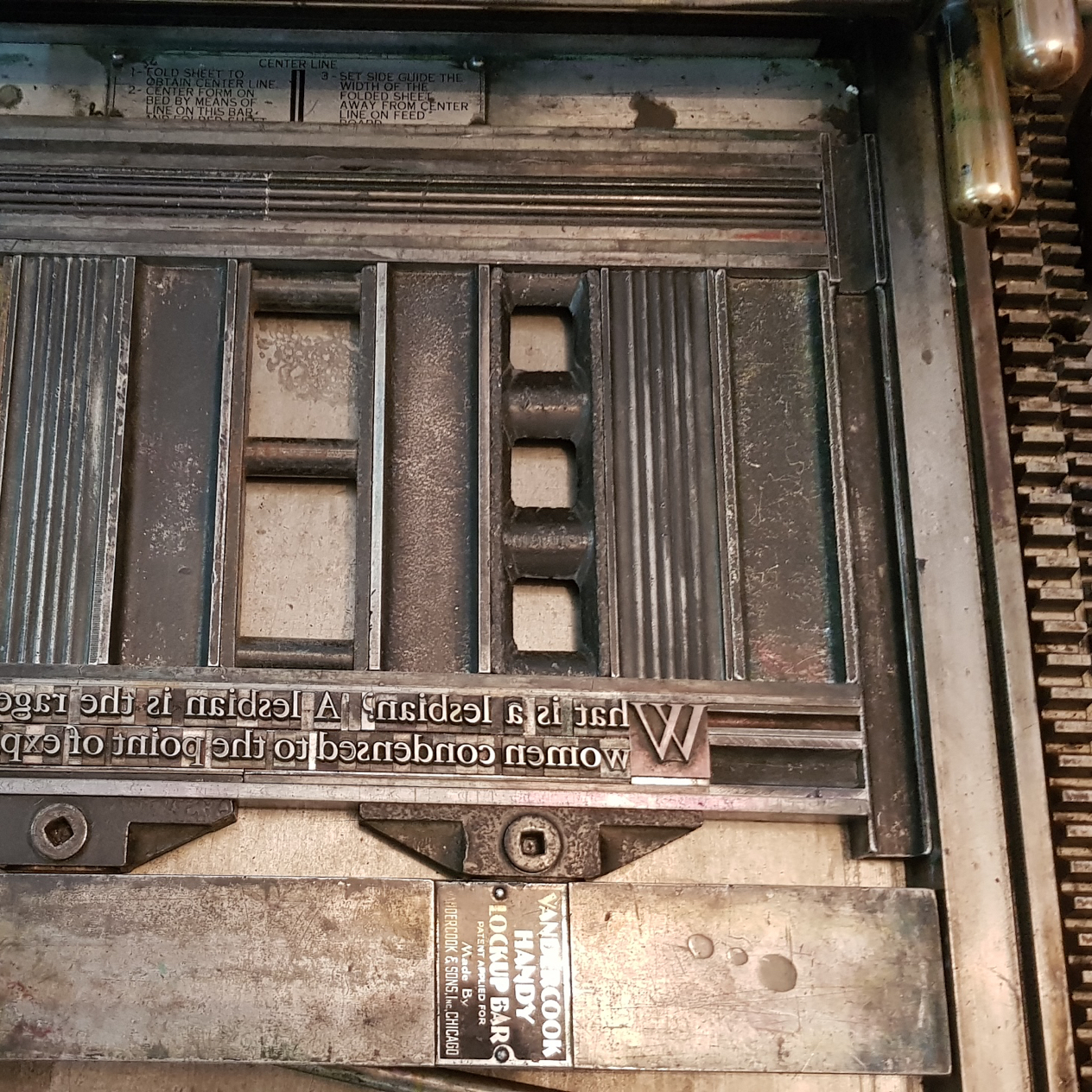 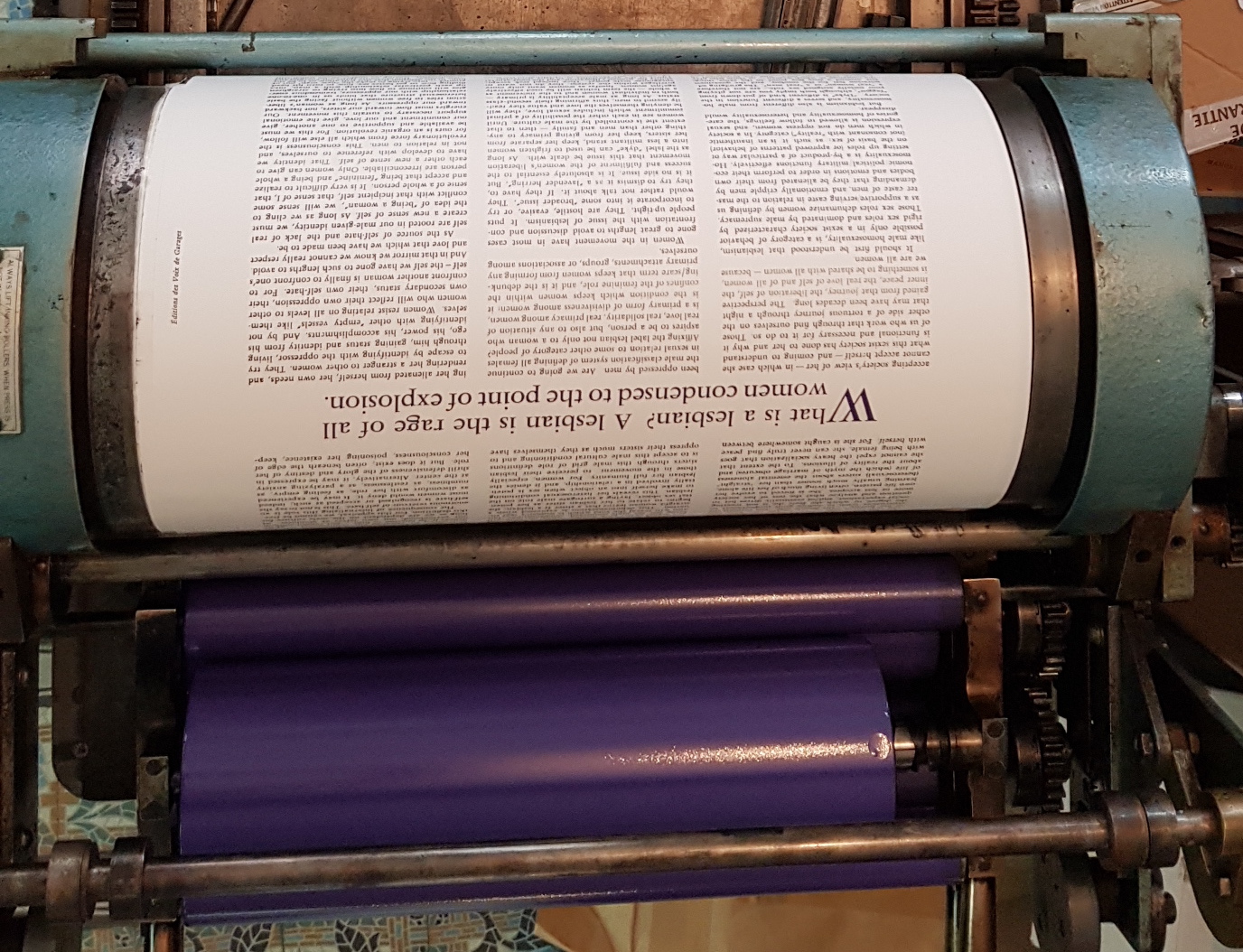 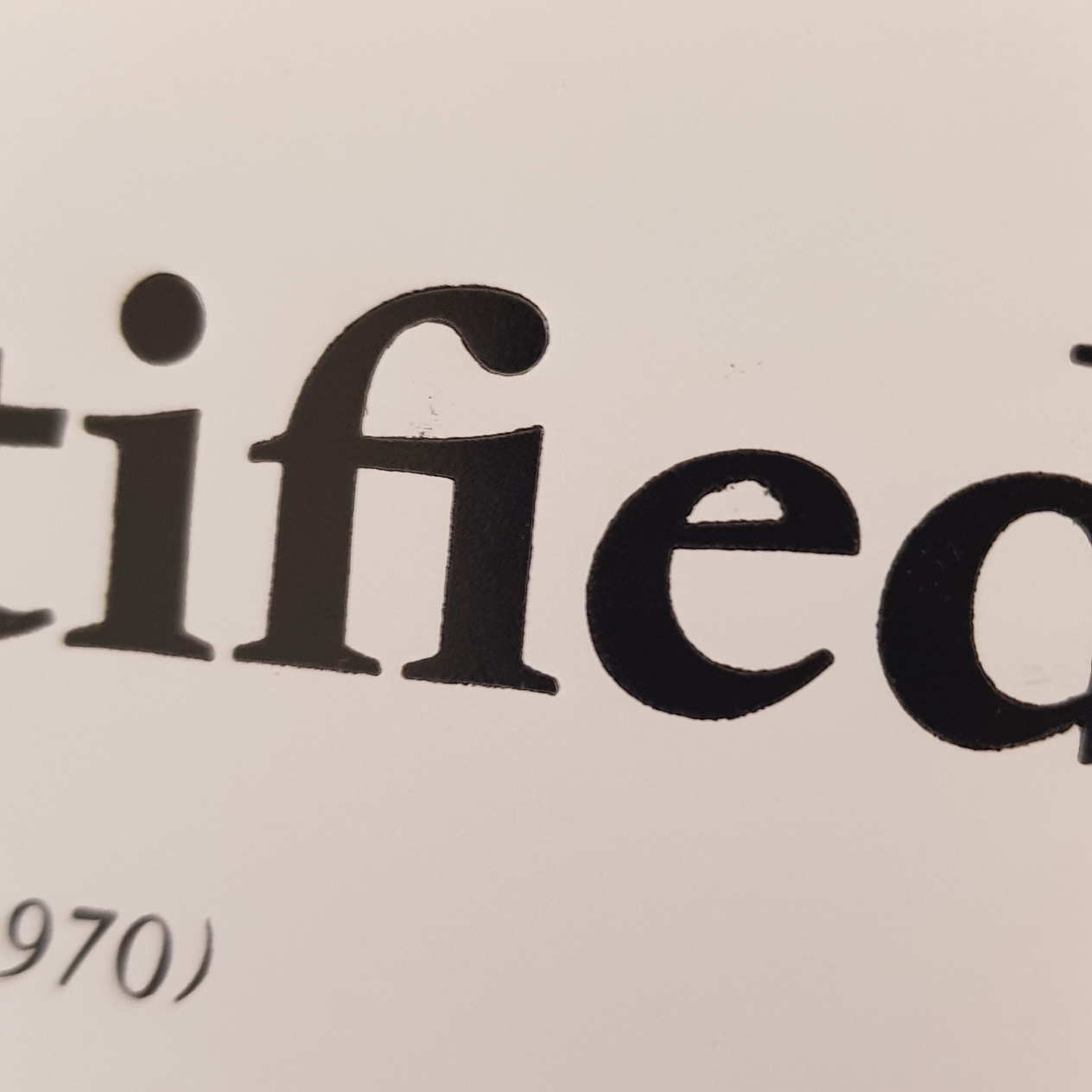 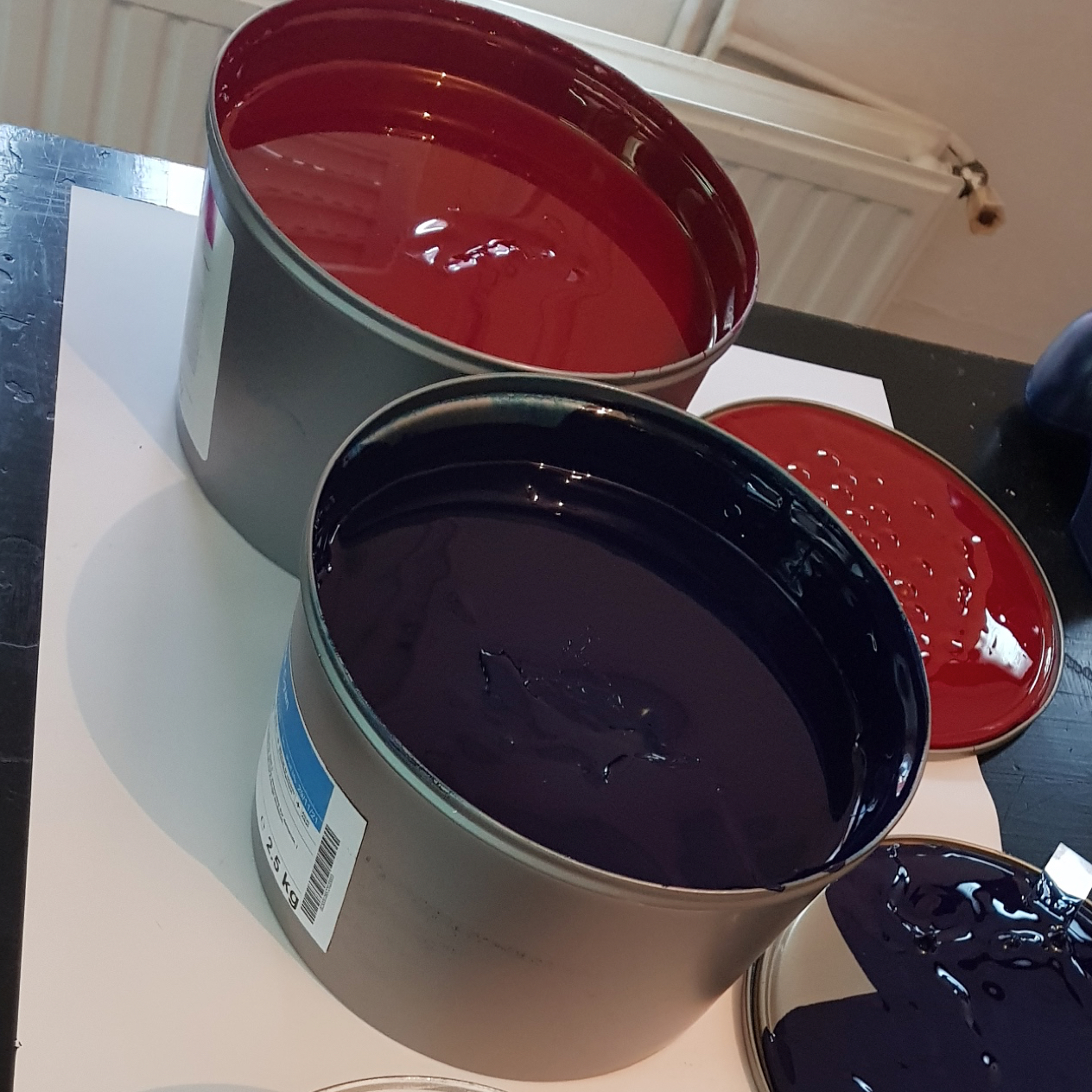 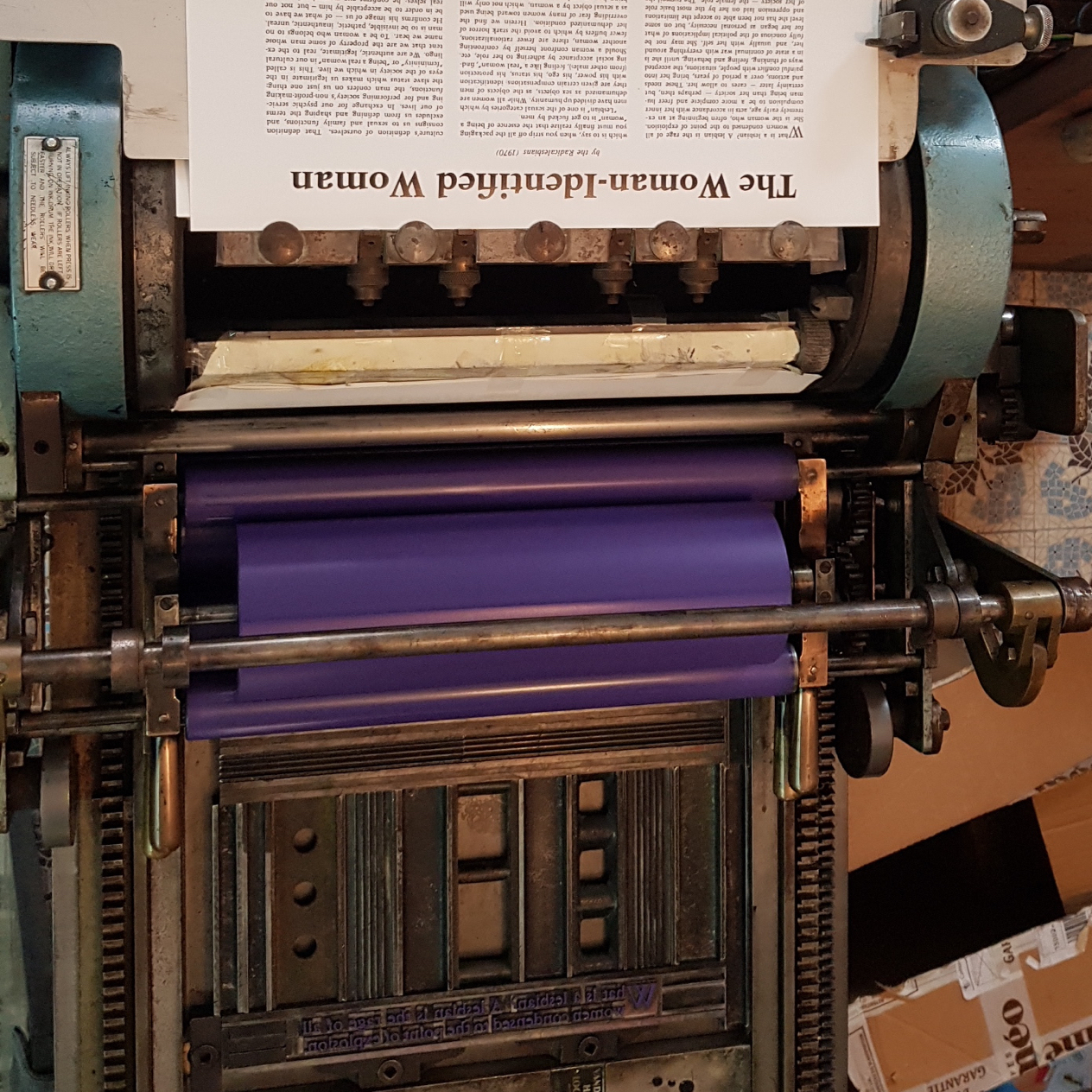